The school provides training to students in instrumental as well as vocal music. There is also a provision for dance room where the students are trained in different dance forms. Art and craft room helps students learn creativity. The rooms are tastefully decorated. 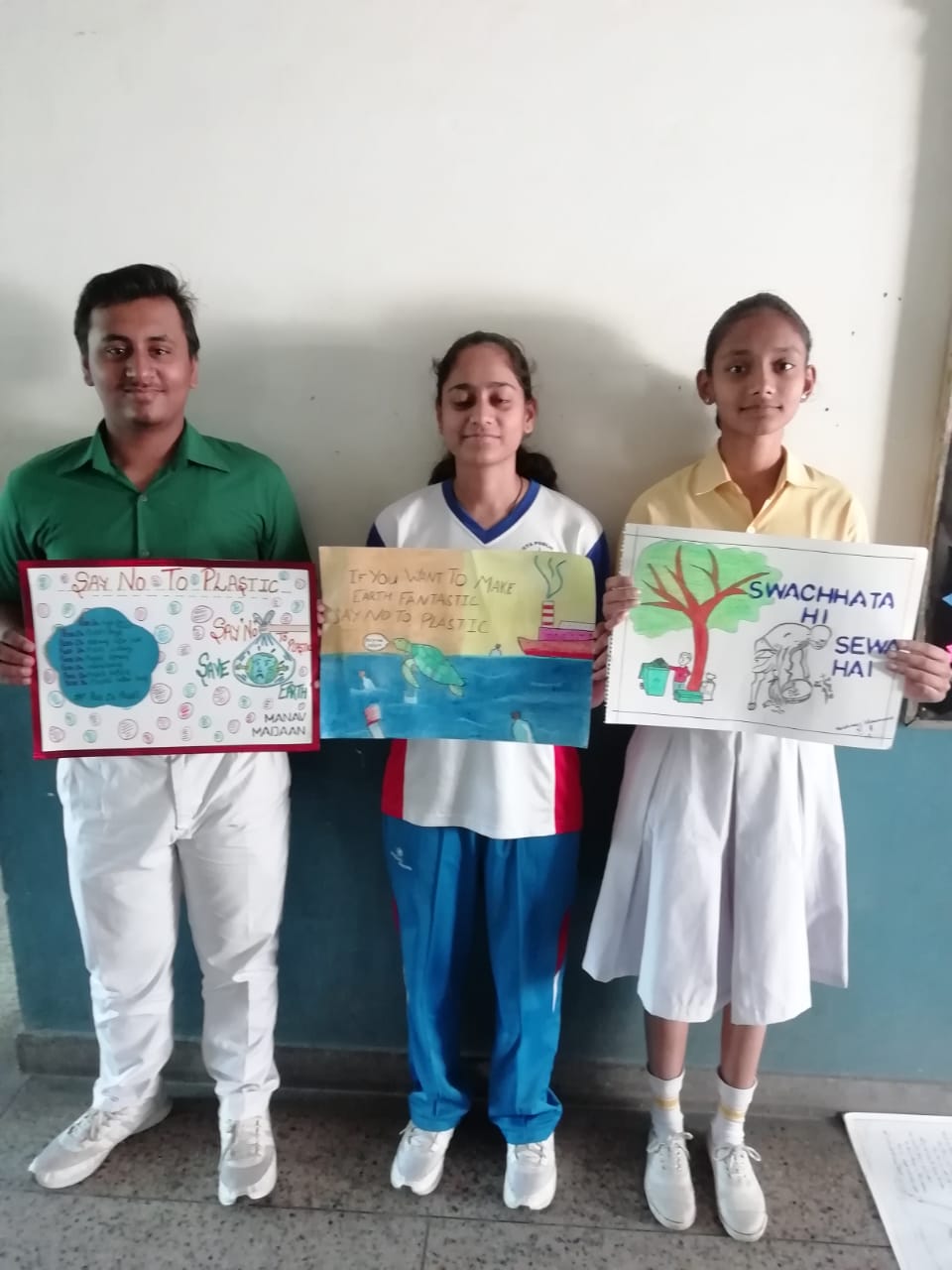 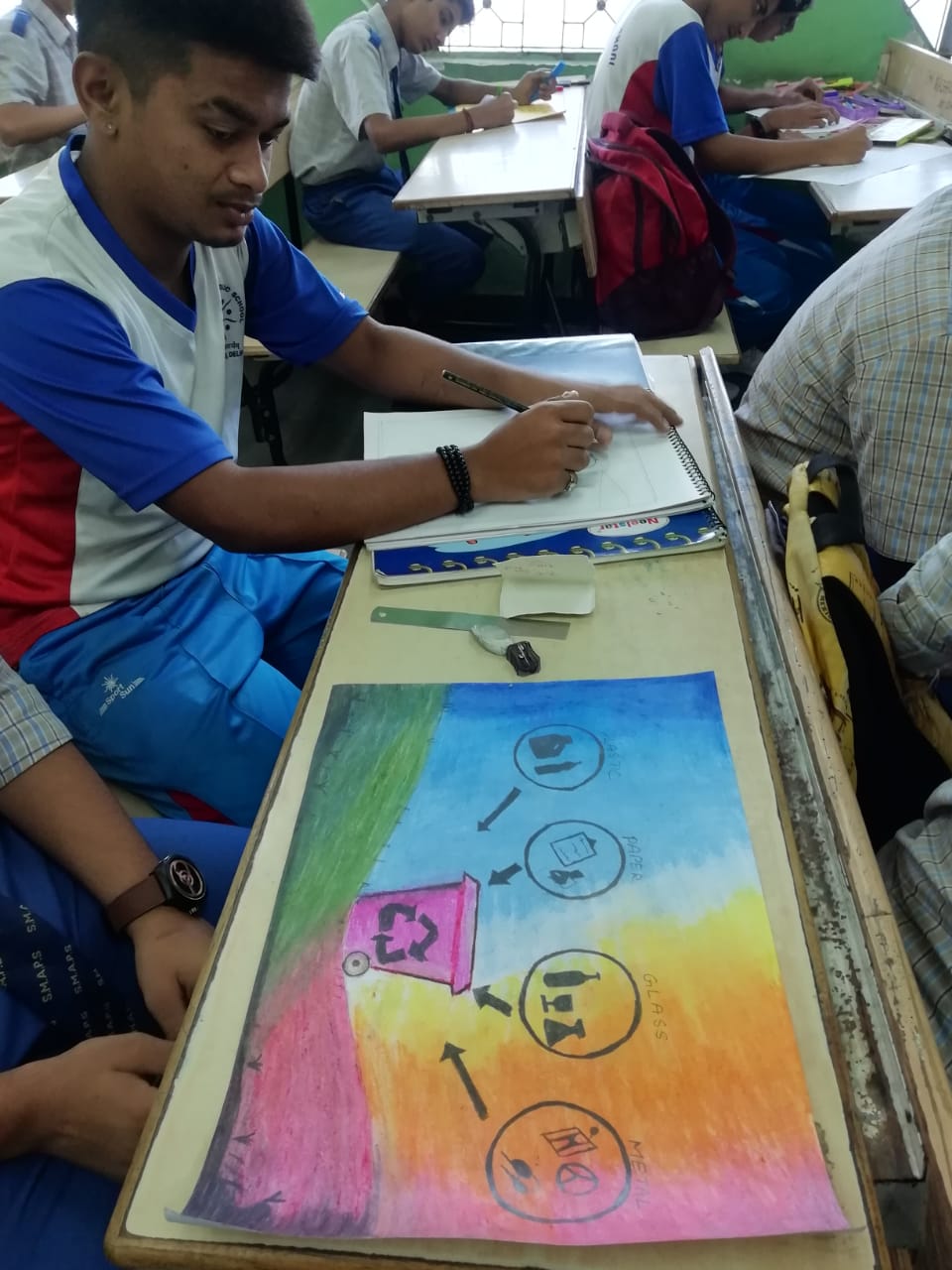 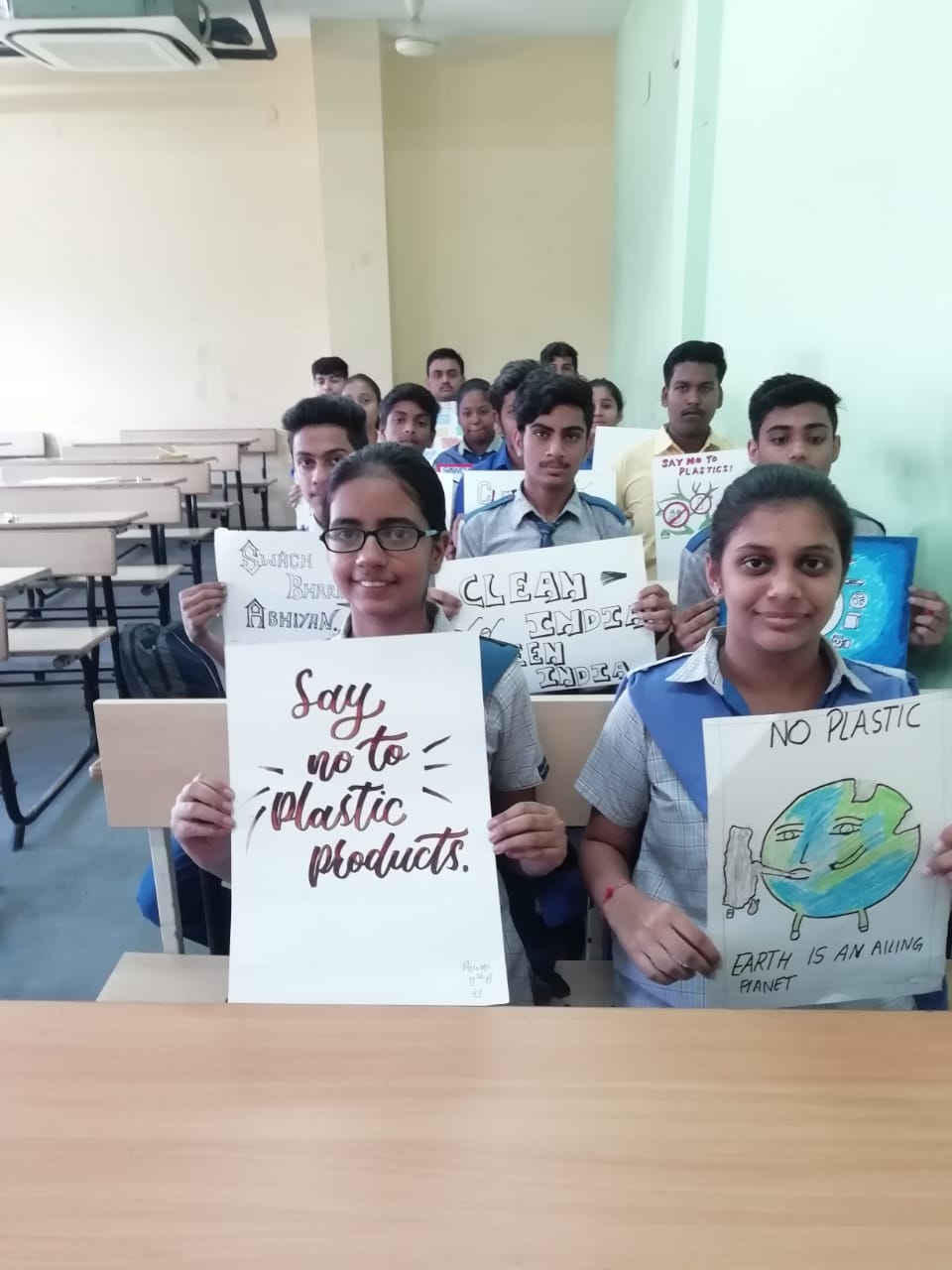 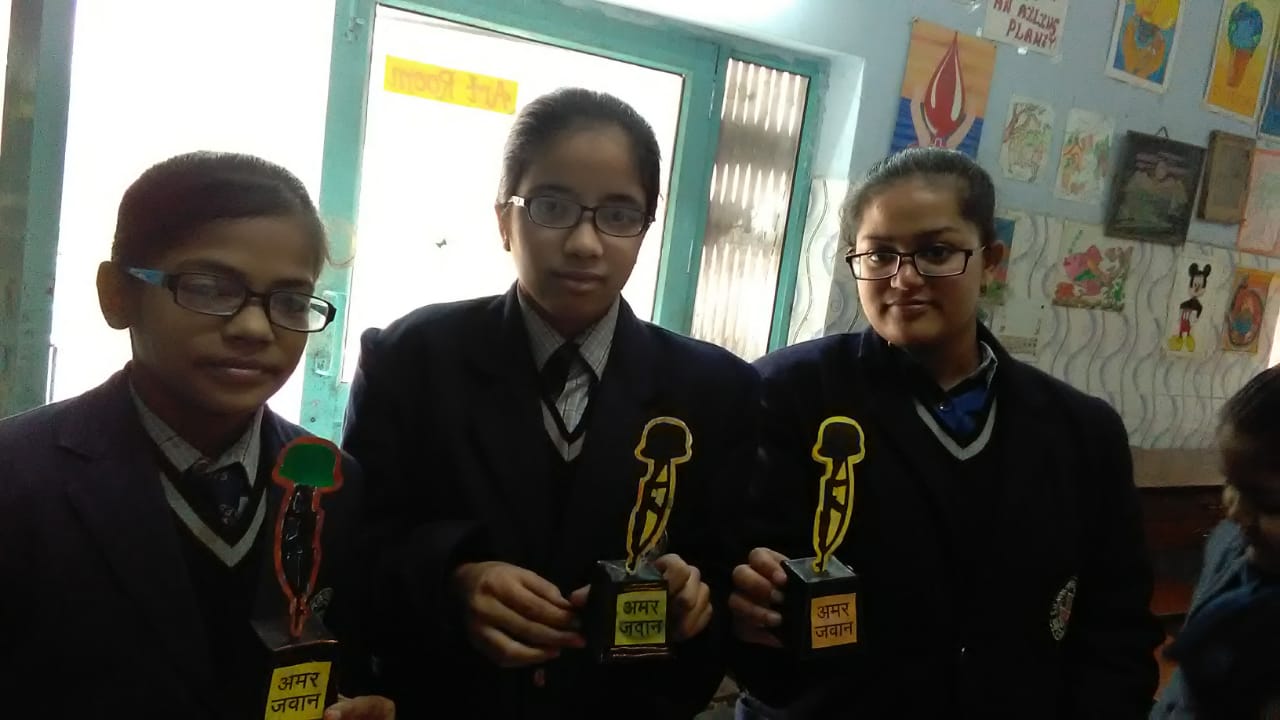 Have any Question for us?